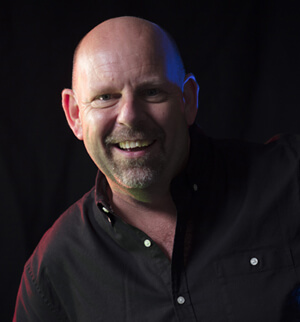 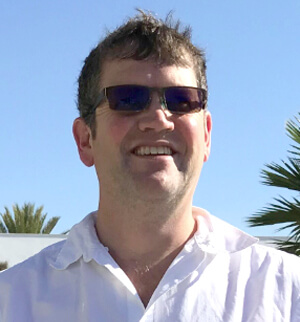 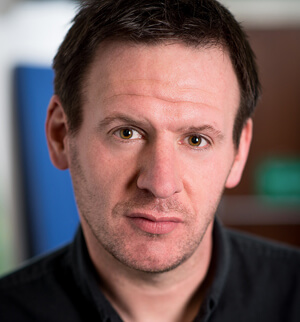 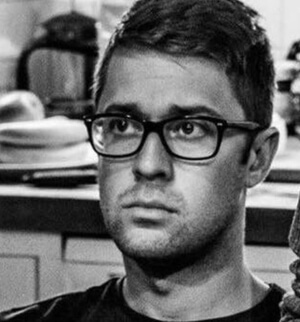 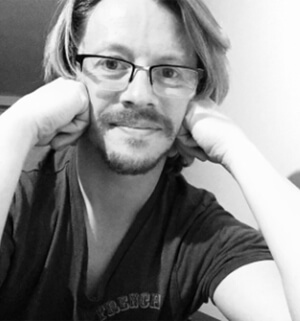 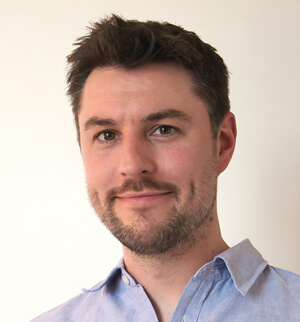 Trevor Hardy is an animation film director with over 20 years of experience. Based in West Sussex, UK, his short films have won numerous awards and have been screened at festivals worldwide. Trevor has created stop-motion animations for both film and television. Strike/Mango is his first feature length movie for Gigglefish Animation Studios, co-founded in 2017. Animation credits include ‘Pushkin’ which has screened at more than 25 international festivals, was short-listed for a BAFTA. and has won awards including Montreal Stop-motion Film Festival, Bradford Animation Festival, Raindance Film Festival, Flip Film Festival and Stoke your Fires.

• Award winning producer (Caught 2017) with extensive experience in film and entertainment in independent films in both production and distribution – From sports and special interest titles through to genre films and animation. Has released over 200 titles in UK, Europe & Globally • Worked in distribution and production for BBC, MTV, Ministry of Sound.

Neil James is an actor and writer based in Brighton. He is the screenwriter and one of the assistant directors of Strike, as well as providing the voices for the characters of Danny Bradshaw, the Council Official, Darren Biggins and Jacob from the mine choir. Neil began his working relationship with director Trevor Hardy by providing voices for many of Trevor’s short animated films. In 2015, Neil wrote a script for Trevor entitled ‘Ghost Boy’, a short children’s animation which went on to win numerous awards around the world. Shortly after this Neil and Trevor created the sitcom ‘YOLO’. Originally conceived as a series of 3 minute sketches, they soon realised the scope of the characters and enjoyed the style of ‘real’ humour, and decided to develop ‘YOLO’ into a full series. Neil’s other writing work includes the independent live-action film ‘Karen’s Room’ which was a multi-award winning short. As an actor, Neil has appeared in a wide range of stage plays, feature films and commercials as well as over 70 short films.

Daniel Harding is a filmmaker based in Brighton. He is the Editor of Strike, as well as providing some 'de-rigging' work and character voices of two minor characters. Daniel has been making films for almost ten years, and runs two production companies, 23½ Films which specialises in live-action based content, and Daniel Harding Showreels which provides bespoke material for actors to build their showreels. Daniel cast Neil James (writer, actor) in one of his productions, and they stayed in touch and become good friends, regularly working together on a number of short films over several years. When Neil become part of the Strike production, he recommended Daniel for the editor role, and he was subsequently introduced to the production and stop-frame animation for the first time. Daniel has edited over fifteen short films, and worked in various roles across almost all productions of filmmaking. Strike is his first feature film credit as Editor

Chris Roe is a UK based filmmaker and founder of Oddbod Creations. With a diverse career in games and animation production, he now specialises in combining traditional and digital disciplines. “Mango” is his first feature length animated film working as assistant director to Trevor Hardy. Chris was Bafta Nominated in 2013 for creating the stop motion mobile game “Clay Jam”.