Trevor Hardy, Director of STRIKE, celebrates the UK release into Vue Cinemas from 11th May 2019 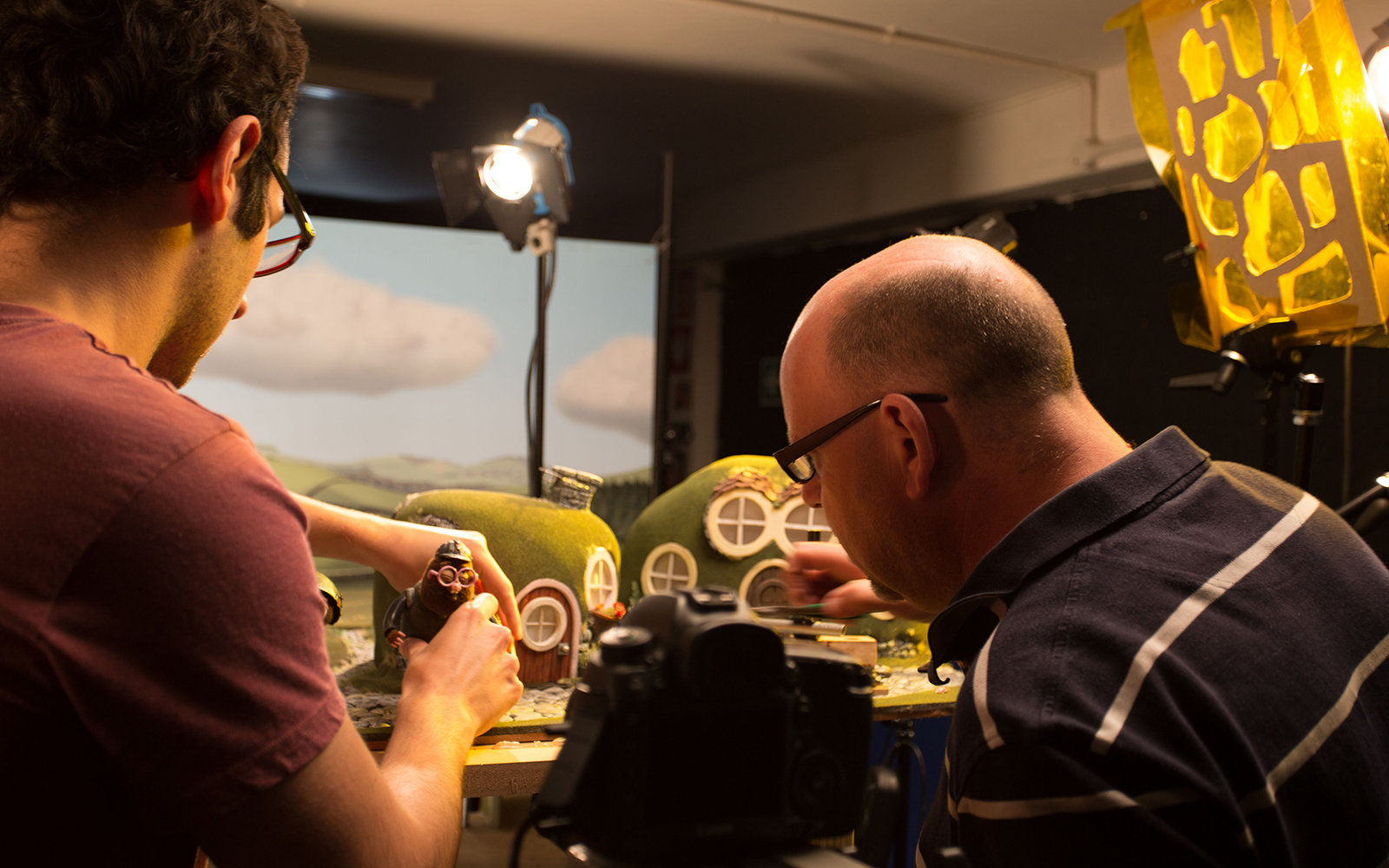 STRIKE has been an epic journey for all of us at GiggleFish. We are overjoyed at it's success and delighted by the attention it is getting.

For me as the director of Strike, I am SO SO SO pleased that we have UK distribution. I have been travelling around France representing Strike or as it is known out there, 'Mango'...and it has been totally fantastic to see a European audience absolutely enjoying our film...However, having it play to its home crowd is a total treat. Myself and Neil James (The screenwriter, assistant director) always wanted this film to play out to a British audience. Strike although a global family film, myself and Neil knew that it was crammed with British humour. It is great that the 'Britishness' of it transcends to other counties but there is something about showing it to your own country that really makes me happy.

I am so overjoyed and really excited that the fantastic VUE cinemas have run with STRIKE, it is brilliant that they can see what a fantastic, fun family film Strike is. I SO SO SO hope people come and see it and it is a huge success for us all.

This is my first feature film, so I could not be happier....my first one and it gets a UK cinema distribution....WOW!!!! How fantastic is that.

I would like to thank everyone that has been involved with STRIKE, from the cast, crew, the entire team and now everyone involved in VUE cinemas...THANK YOU EVERYONE....top job guys.